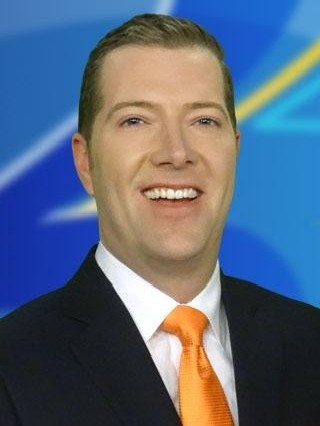 Jeff Porter joined NEWSCHANNEL 3 in October 2009. He comes to West Michigan after spending nearly 4 years at WHIO in Dayton, OH, mainly as the morning/noon meteorologist. Jeff also worked mornings at WBOC in Salisbury, MD and briefly at WKTV in Utica, NY as the weekend meteorologist.

An avid fan of all things weather since childhood, Jeff completed his meteorology degree from Penn State in 2003. He also spent a summer working at The Weather Channel. Jeff has both the AMS and CBM seals from the American Meteorological Society and the National Weather Association Broadcaster's Seal of Approval. He enjoys listening to music when not following the weather.

On a monthly basis, since 2012, Jeff volunteers at the Kalamazoo Loaves and Fishes Food Pantry.